Please read the text below and mark the statements as TRUE or FALSE on the interactive test.

Hi, my name is Jake. I have returned to my hometown of Wilson Creek after an absence of 10 years.

So many things have changed around here. When I left Wilson Creek, there was a small pond on the right as you left town. They have filled in this pond and they have built a large shopping mall there. A new post office has also been built just across from my old school.

There is a baseball stadium on the outskirts of Wilson Creek which has been changed completely. They have now added a new stand where probably a few thousand people could sit. It looks really great.

The biggest changes have taken place in the downtown area. They have pedestrianised the centre and you can’t drive there anymore. A European-style fountain has been built and some benches have also been added along with a grassy area and a new street cafe.

My street looks just the same as it always has but a public library has been built in the next street along. There used to be a great park there but they have cut down all the trees which is a pity. The library now has a large green area in front of it but it’s not the same as when the park was there. 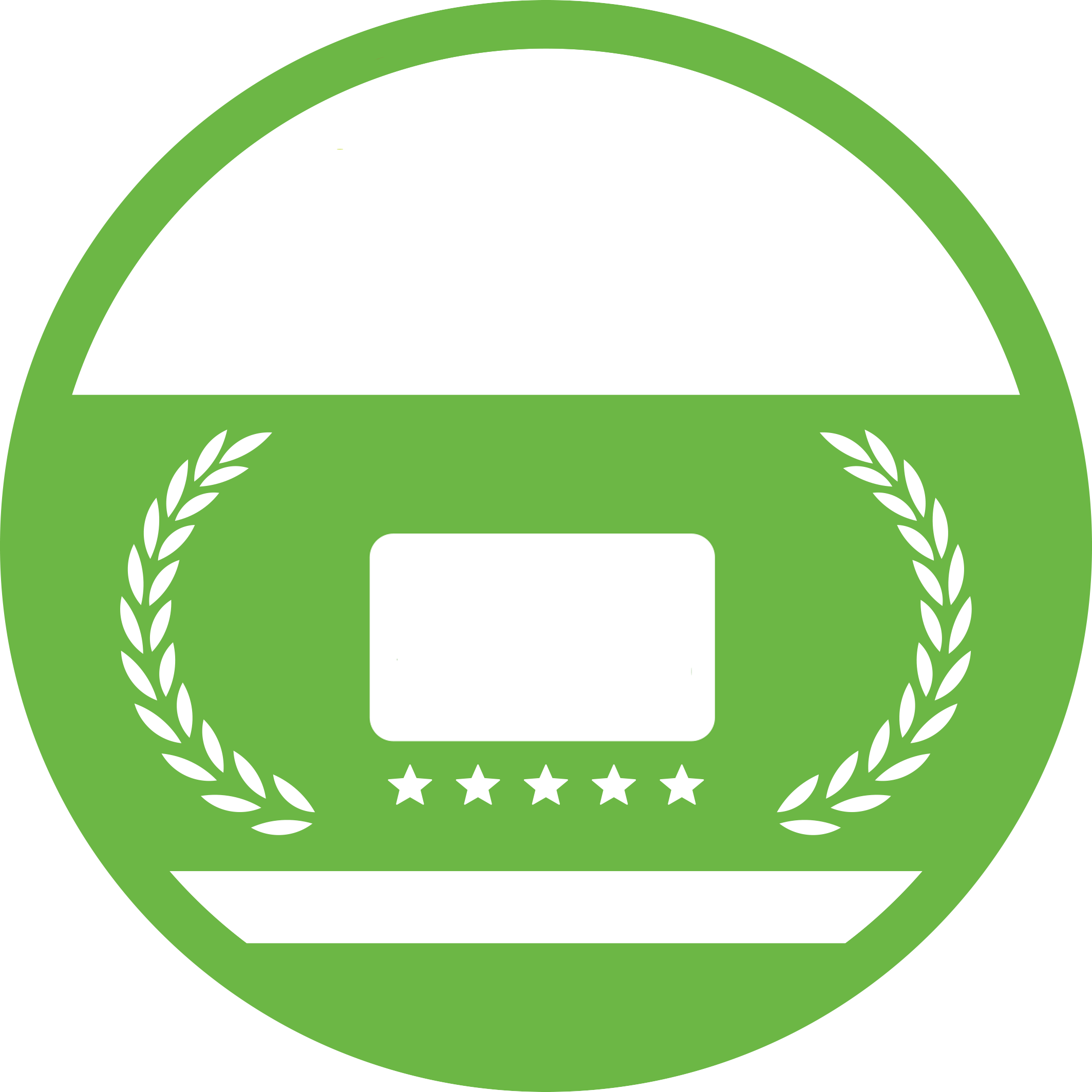